What scared you as a child?

Doctor Who Versus Yo Gabba Gabba 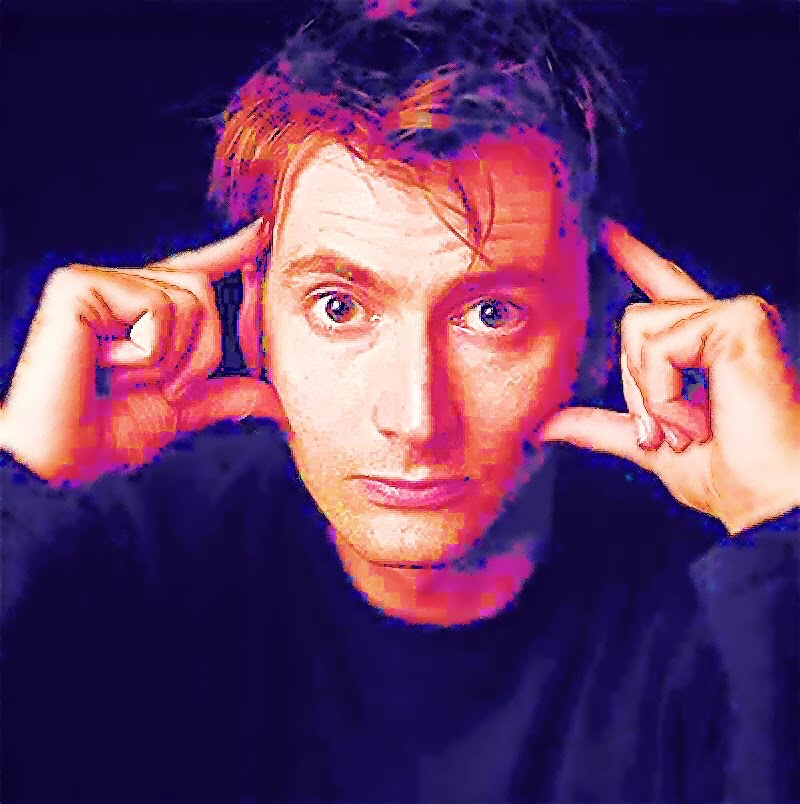 Okay, not actually Doctor Who, but David Tennant, the 10th and most recent actor to play the Time Lord, is going to read five children’s stories to pre-school age kids for the CBeeBies Channel. Not a channel we get here in America, sadly.

I’ve spent a fair bit of time lately watching NickJr on cable TV with my young daughter. Unfortunately I expect it may be quite a while before Mr. Tennant spares me yet another episode of Yo Gaba Gaba, and graces American TV with his equally eclectic, high energy presence; well American children’s TV at least.

The actor was seen for the last time on BBC as Doctor Who in a two-part story over the holidays. And now I understand Tennant is set to make his US television debut in the lead role in the NBC comedy drama “Rex Is Not Your Lawyer”. No mention of whether Rex owns a sonic screwdriver or takes a TARDIS to work.

So, what children’s shows to you enjoy watching with your wee ones? Which one’s drive you up the wall?