Are You a Hugger?

“Wolfwalkers,” the stunningly beautiful new animated film from 4 time Academy Award nominated Irish studio Cartoon Saloon premiers globally Friday, December 11, 2020 on Apple TV+.  My family had the great pleasure of previewing Wolfwalkers last night, and met today with its creators. A father of a tween girl, I’m constantly on the lookout for age appropriate movies, with strong female leads, and positive, inspirational messages — Wolfwalkers is the film I’ve been looking for, not just for our daughter, but for the whole family. 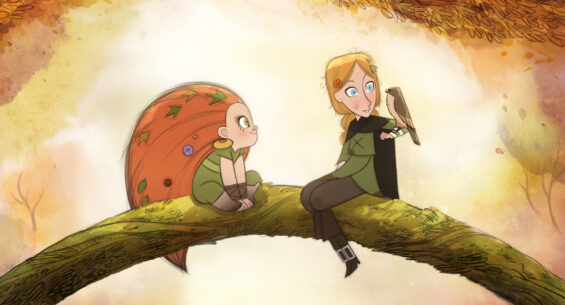 We loved the film and the story it tells (no spoilers here) of an unlikely friendship that develops between one of the last Irish ‘Wolfwalkers’ (rumored to transform into wolves at night) and the daughter of an English wolf hunter. At its heart, and it has a BIG heart, it’s a film about family and friendship — about the love of a mother and daughter, the love of a father and child, the power of friendship and of belief in oneself. I said earlier I’m always searching for entertainment that will inspire our daughter with strong, positive role models, encouraging resilience and a belief in herself. This movie fits that bill perfectly. But it’s so much more… 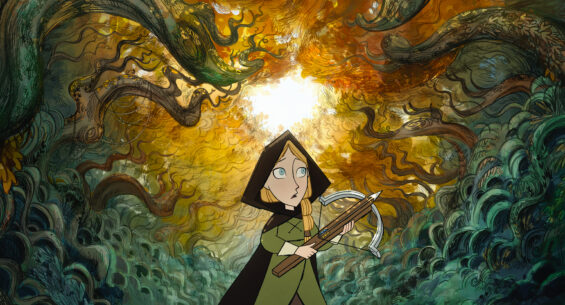 This film is a work of art. As awed as I am by the power of technology and CGI to render 3D worlds in some movies, the pencil and brush strokes of the artists who created this film are clearly visible — and that is a good thing. That connection between the hand of the artist and what we see onscreen is too often missing in some movies these days. When I take my family to a museum (and I hope we can do that again soon), it’s often the texture of paint on canvas, and depth of color that attract us to certain pieces — not photo realism. 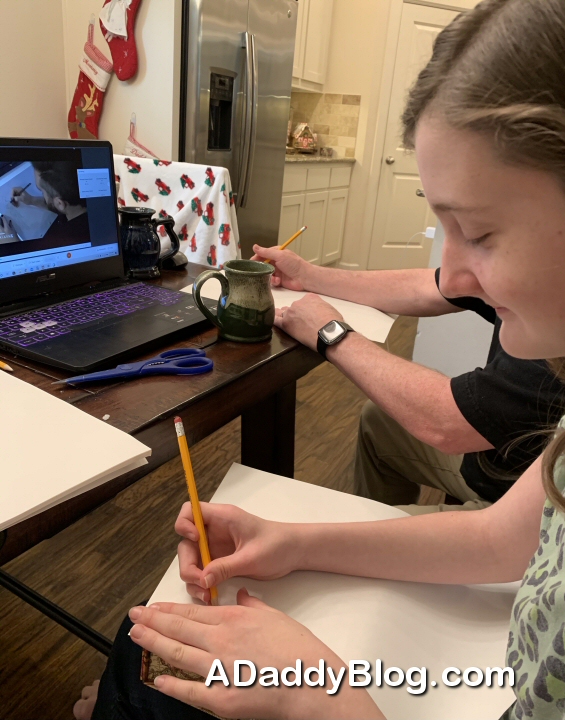 In addition to the preview, my daughter and I had an absolutely charming conversation with filmmakers Tomm Moore (Director) and Ross Stewart (Director), as well as the very talented Maria Pareja (Art Director), and Grainne Fordham (Layout Artist) to discuss the film via video conference today. They were all very engaging and took dozens of questions from children like my daughter who’d seen the film. They even gave the kids in attendance a Direct-To-Draw Tutorial, teaching them how to draw the film’s characters! 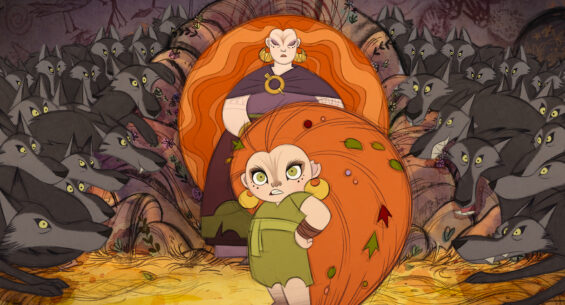 Meeting the film makers and artists behind this effort helped me appreciate this family animated movie “Wolfwalker” even more. They clearly poured their hearts into this film and it shows in every frame. If you’re a parent like me who is looking for something to cuddle on the couch with your family and watch this holiday season, I highly recommend “Wolfwalkers” streaming on Apple TV+ beginning Friday, December 11, 2020. 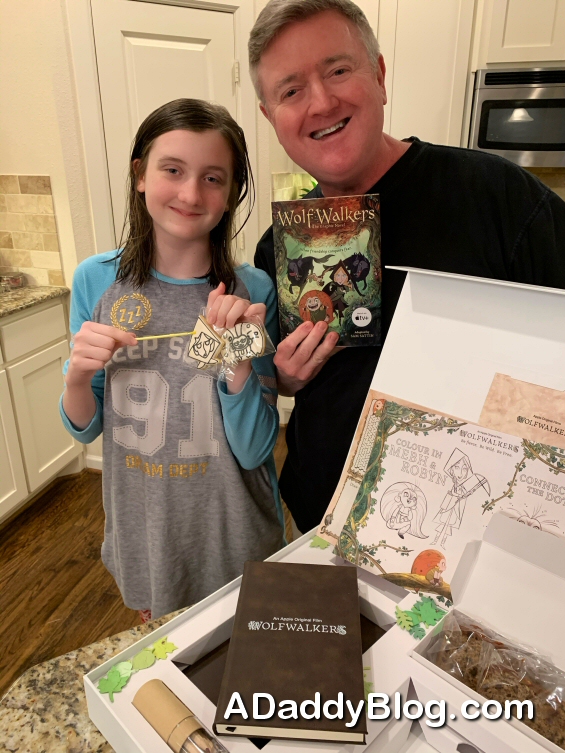 Thank you Apple for sending me this free Wolfwalkers gift package

On a personal note: 2020 has been a rough year, and I hope as you’re reading this that you and yours are all safe and well. Hang in there, be kind to one another, and this will all soon be behind us. Much love from our home to yours.