Did ABC Reveal a New Portal To Wonderland?

I’ve Been Under a Rock

“Reports of my death have been greatly exaggerated”1 -Mark Twain

In case anyone’s noticed my recent absence from social media and the blogosphere, let me put any concerns to rest. I am alive and well and living under a rock.

I see the acronym IRL used on social media, though often wonder if people who use it have actually been there… “real life” I mean. Anyway, that’s where I’ve been lately. 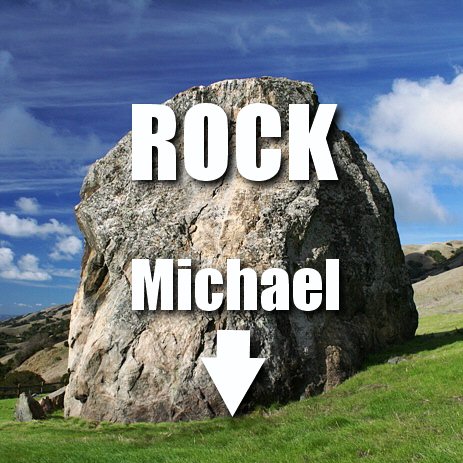 It’s a great place. Life. I highly recommend it. Sorry, though, I’ve not been hanging out on the interwebs much lately, but I’m sure I’ll poke my head back out from under the rock soon.

In the mean time, I hope that you and yours are having a great autumn so far? Has school gotten off to a good start? It’s going just super here! Have you had anything pumpkin spiced yet?

Okay… heading back under my rock. See you again soon! Maybe.

[important]p.s. If you are REALLY bored, here are a few older posts I’ve written that don’t suck… much. ;)[/important]

1Technically Mr. Twain’s quote, which appeared in the New York Journal of 2 June 1897, said ‘The report of my death was an exaggeration’. Personally, I like the misquote slightly better.