The Leprechaun on the Shelf – A New Holiday Tradition?

This post is sponsored. All opinions and viewpoints are my own.

Last year when Daylight Saving Time rolled around – I forgot to change the batteries in our smoke detector. I’m lucky I didn’t pay for that mistake by not being alerted to a fire, but I did pay.

Our detector sounds an alarm when the batteries are running out – and ours decided to go off at 3am. We have unusually high ceilings, and the alarm was very near our kiddos room. So to try and keep everyone asleep – I had to carry a huge ladder upstairs to change try and change the batteries. 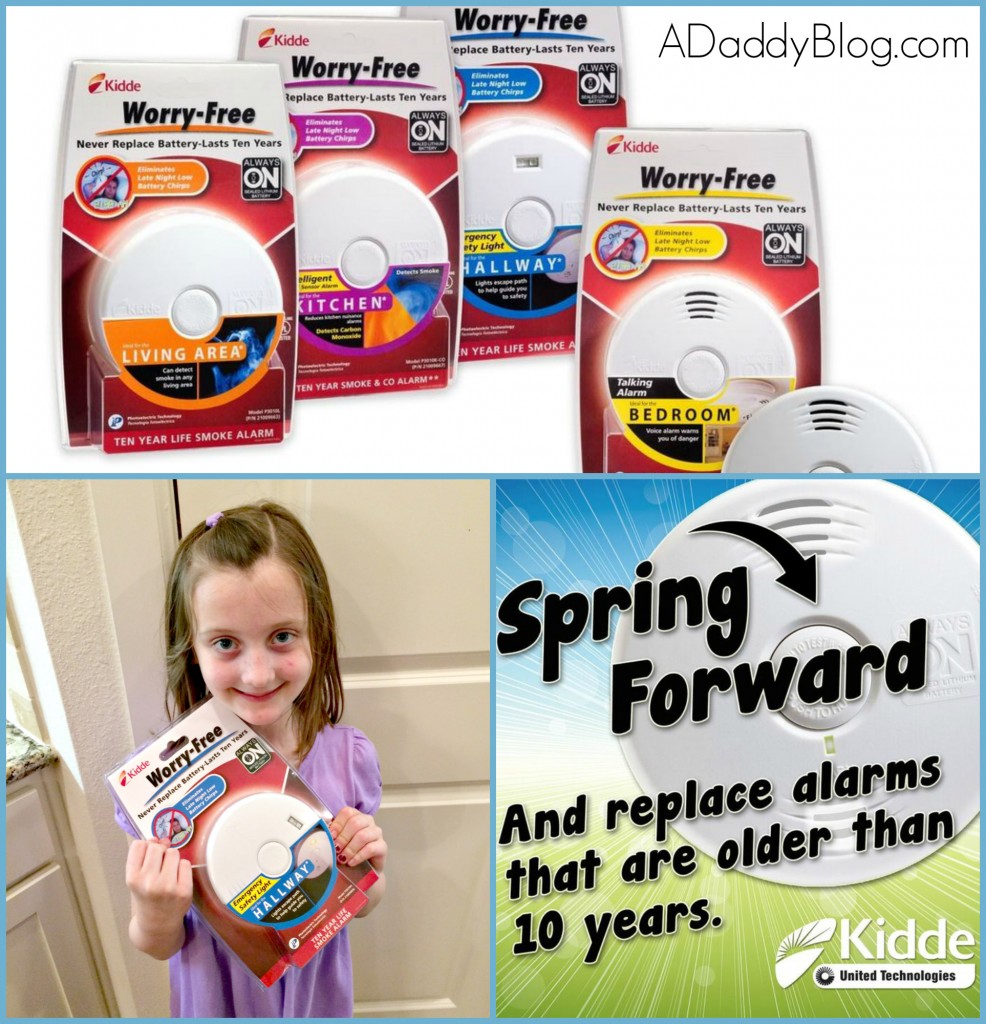 I guess it makes sense the batteries lasted about as long as each other, given they were originally installed on the same day. But it was a LONG night – and I learned my lesson! And thankfully the lesson only hurt me in the form of inconvenience and lack of sleep. It could have been so much worse.

Daylight Saving Time = Change the batteries in the smoke detector!

And if you have a Smoke Detector that is more than 10 years old – it’s time to replace it. Your family’s safety isn’t the place to roll the dice. And if you are hoping to avoid that low battery chirping – you might want to look into the smoke alarm we have.

The Kidde Worry-Free Smoke Alarm, is great because it has some features I typically don’t see. 10-year, sealed-in lithium batteries means I wont be up on that ladder changing the batteries due to chirping anytime soon! And the built in emergency safety light, illuminates a path when the house is dark.

According to a recent report issued by the National Fire Protection Association (NFPA) – 3 out of 5 U.S. home fire fatalities occurred in homes with no smoke alarms or no working alarms, mainly due to dead or missing batteries! That is preventable!

For added protection and no more late-night battery chirps, homeowners can install smoke alarms with 10-year, sealed-in lithium batteries, like Kidde’s Worry-Free alarms. Heck, I’ve even put up additional units as a backup to those wired into the home alarm system.

So, please, when it’s time to Spring Forward this year – check on your Safety Alarms and change those batteries. You wont be sorry you did. And you’ll sleep more soundly knowing you did it.