Facebook is surely still king, but there’s been a rather large shake up this summer as Twitter added its own integrated photo functionality. This was rather bad news for TwitPic and yFrog the former photo hosts of choice for those sharing photos on Twitter. 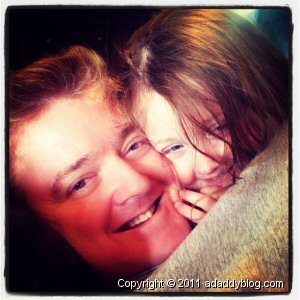 If you’ve used Twitter’s new photo function, now integrated into their browser and app based clients, you may have noticed the “powered by photobucket” tagline beneath your photos. Yep, that’s the same photobucket used by millions of MySpace users in the late 1800’s. 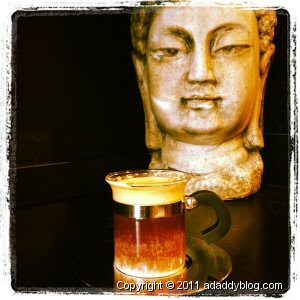 An offering to the God of Coffee – Instagr.am

For many of us, the go-to app for sharing photos via our smart phones has been intagram. The first three photos you see on this post were shared by me on Twitter and Facebook using Instagram on my iPhone. In addition to minor built-in effects and framing… 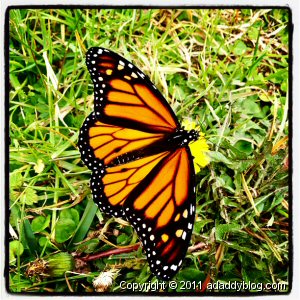 Instagram is a small social networking application in and of itself. Its users can and do follow each other, see their friends’ latest photos, “♥ Like” them, and leave comments. So it’s small wonder that Photobucket’s moving in on their territory, too. 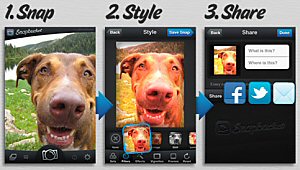 Yep, Photobucket rolled out Snapbucket with a remarkably similar look to Instagram. It’s got a bit more flexibility editing wise, but like Google+, a social network (if that’s what these really are) is only as good as the people who are on it. No friends, no network. 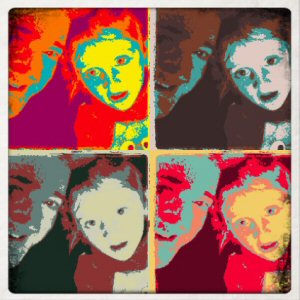 Right now there are a nice sized group of users on Instagram, and if you use it as a photo-centric social networking vehicle (either integrated with Facebook & Twitter or not) it serves it’s purpose rather well. Time will tell if Snapbucket win out, and I didn’t even have time to get into Path or PicPlz.

Who or what do you take photos of?